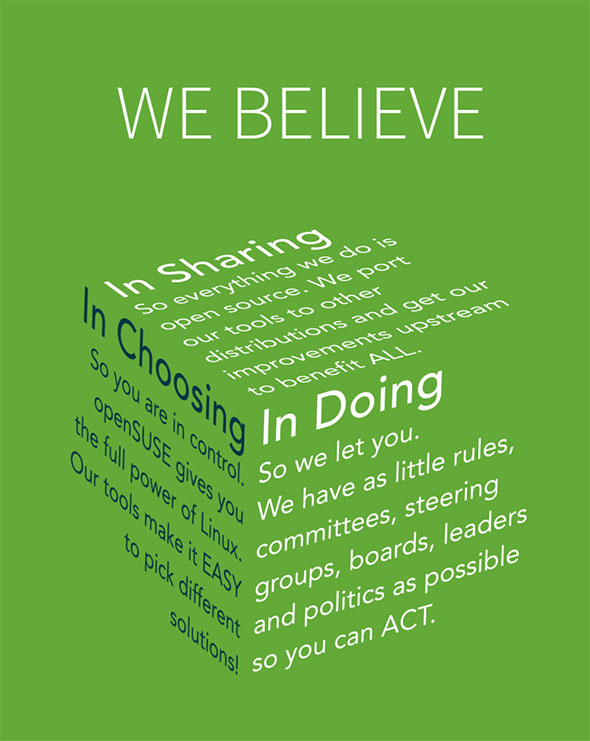 Ethics, honesty, team work leadership by these values, orient plastic company (opc) launched business in the holy city of Jerusalem in the early 1958.

The great supports of Haj Abdul Maid Hussein Abdeen to his son and partners vision and enthusiasm established the business by introducing the plastic and rosaries to the market which later on distinguished them in the market.

The going great confidence towards their vision encouraged them to expand the business and enabled them to introduce a suit of plastic products in multiple production lines that cover all the basic needs for every house within a short period of time.

Specifically in the 60"s and 70"s Orient Plastic Company became a major exporter of plastic, so we increased the number of employees to 114 worker to meet our customers satisfaction, and to be able to export our products to the Levant and the gulf countries, especially Palestine, Iraq, Syria, Saudi Arabia, Sudan and Kuwait.

Few years in the early 70"s OPC expanded to open a new branch in Jordan. Engineer AbdulWahab hussies Abdeen became the president of the union for plastic industries after completed five years in Britain.

The company traded in the plastic raw materials, dyes, machines, and plastic spare parts. They worked on developing the company's systems and consolidating modern industrial and commercial systems and laws and their diversification of products, and the company still exports to all countries of the world, including Arab, European and American countries. Through our 190 experienced employees, we are still progressing with prosperity and development with the hands of our competent employees .

To lead a vibrant and integrated and diversified activities in the field of plastic through providing superior products and service in the local and international markets .

To go beyond and above our customers expectations through providing remarkable , high quality products and services with moderate , and competitive prices that satisfy our customers need this is implemented by utilizing the latest technology ,machinery and representation of quality system that covers all the company's operation .

If you've got packaging design or manufacturing challenges, you need a supplier who's a proven problem solver. You need Orient Plastic Company. If we haven't solved your exact problem before we've solved something quite similar.